Purchase Under One Sun on iTunes.

All photos taken by Katey Manuchehri, edited by David Broadway. Make-up by Michaela Whittle of The Makeup eMpire. Hair by Katie and Kendal at Shendals Signature Salon. 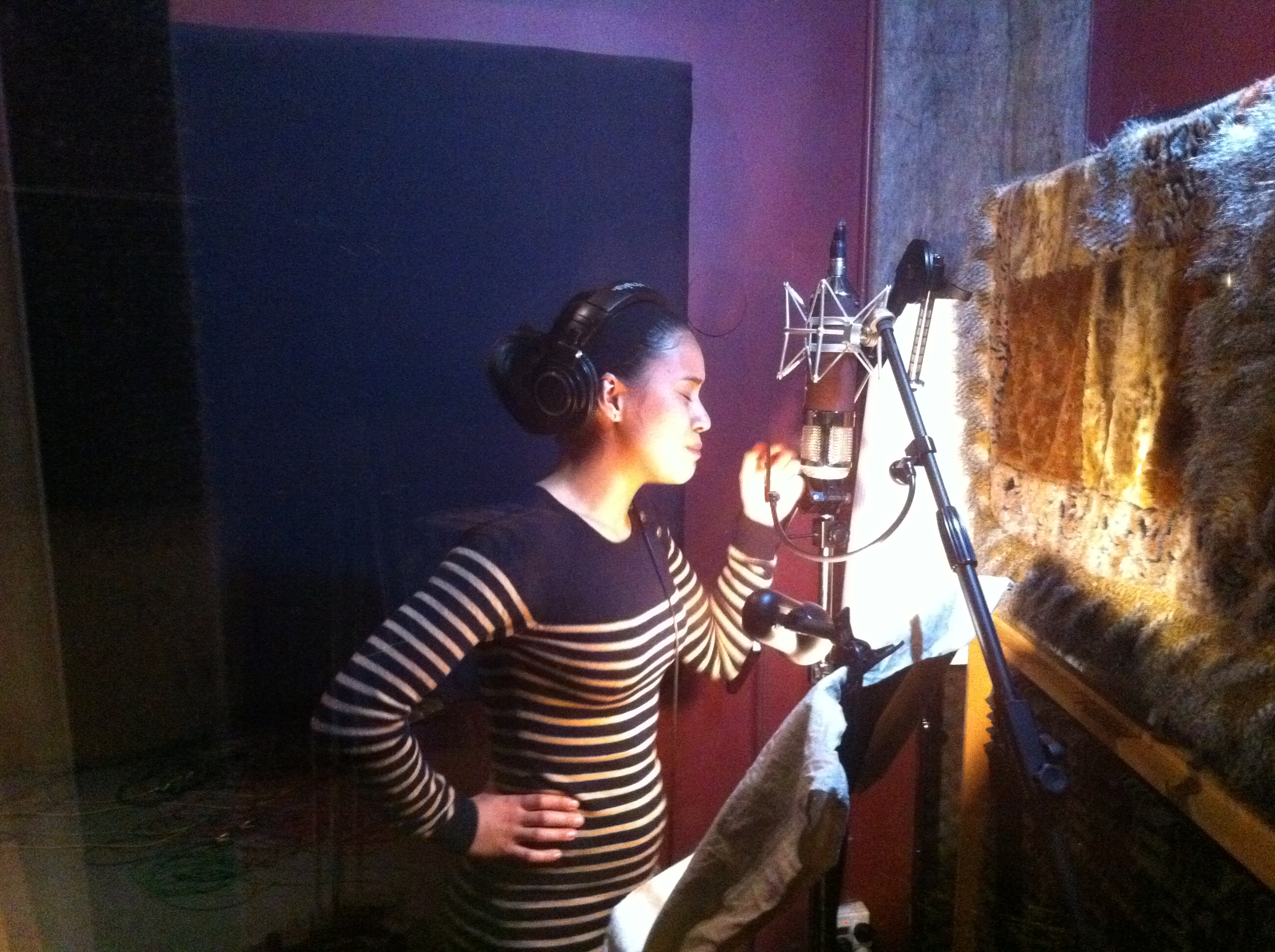 Thursday’s band session started off well – set up was quick and clean, and by the end of the day the drums and bass had good takes down for 6 songs. There were five of us in the studio – Robin and Bronton putting down bass and drums respeectively, and the rest of us playing along to give them a guide and some mojo. On the Friday, we finished off the drum and bass tracks, and moved to recording Tal’s keys and Harry’s guitar. Pleased with our productivity, the band ended the day with an energetic gig at The Boheme.
END_OF_DOCUMENT_TOKEN_TO_BE_REPLACED