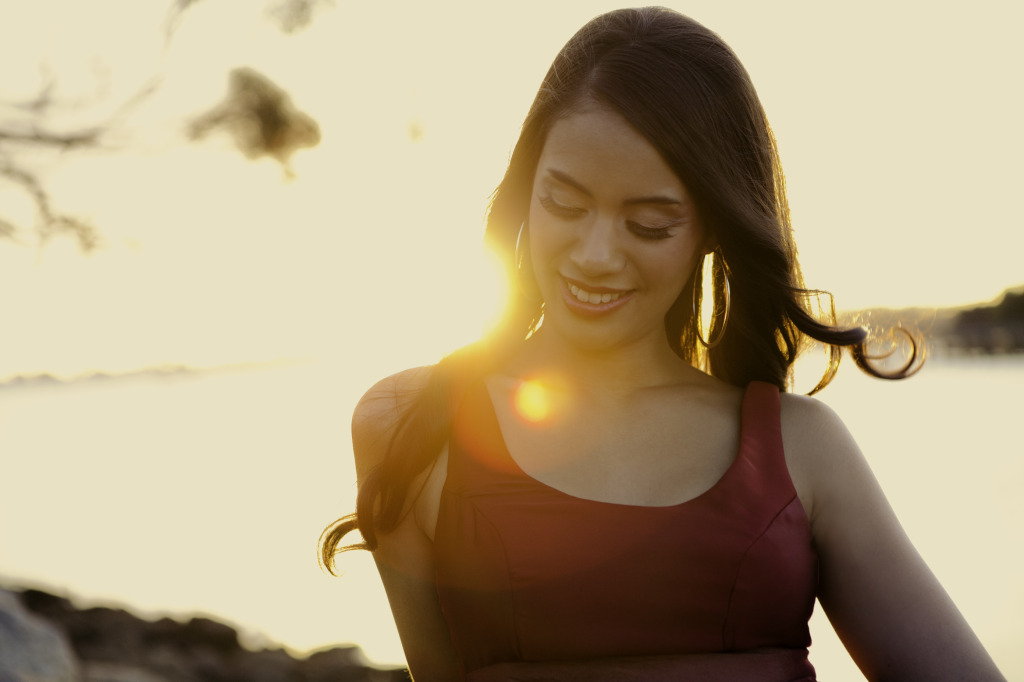 Born in Australia to a Chinese-Malaysian father and an Iranian mother, this bubbly vocalist and songwriter enchants her audiences with her heartfelt, personal stories, socially conscious messages and spiritual influences in her songs. The diversity of her heritage has not only contributed to Shameem’s exotic looks but has influenced her distinctive eclectic approach to music. Her unique fusion of 90s R&B grooves with the melodic sensibility of 70s soul and a subtle twist of jazz has seen her frequently compared to such artists as Alicia Keys, Sade and Michael Jackson.

A self-managed, independent artist, Shameem keeps a busy performance schedule, having supported major international artists such as Michael Bolton, George Benson, Belinda Carlisle and Ronan Keating, and undertaken tours in both her native Australia and in the USA and Canada. Shameem’s most recent album The Second City (2015) includes the singles “Beautiful Soul”, which was awarded 4th place in the Australian Songwriting Contest, and “Under One Sun”, written in collaboration with Grammy-winning producer James Bryan (Nelly Furtado, Olly Murs, James Morrison) and nominated in the international Independent Music Awards.
Tracks from both of Shameem’s albums have proven popular with community radio stations around Australia as well as USA college radio, garnering airplay on over 80 Australian stations and 130 USA stations, and charting in the Top 30 at 6 USA stations, including two Top 5 positions. Meanwhile, her track “Turn It On” enjoys great popularity in her home state of Western Australia, having been synced to a major TV advertising campaign.

When Shameem sings she speaks directly to the hearts of her audience; her voice is at once warm, soulful and expressive, and none can walk away without a tune replaying in their head. Shameem is passionate about uplifting and inspiring people to work for the betterment of the world through her music.