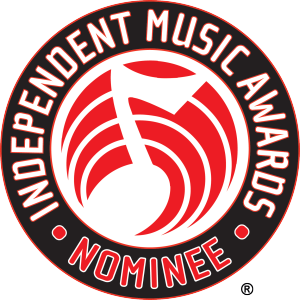 The awards are judged by a stellar array of judges including Sharon Jones, Amanda Palmer, Raul Midón, Jane Monheit and Meshell Ndegeocello to name but a few. There is also a people’s choice section, known as the IMA Vox Pop. You can vote for “Under One Sun” to win it’s category in the people’s choice section here.