After I released my EP Universe for Afternoon Tea in late 2009, I sat down and drew up a list of goals to move my music career forward. It looked something like this:

And then I set about working on achieving the goals on this list. The website came first, and thanks to the great work of Florence Road you’re looking at it right now. Together with my friend Kiran Wilson, we made a video for the track “I Look Up” from the EP. In February 2011 my band toured WA; in late 2011 we recorded and released my debut album. With some promoting, the album got airplay on numerous community radio stations around Australia, and garnered some good reviews from writers in Australia, the US and the UK. That brought me to 2012. 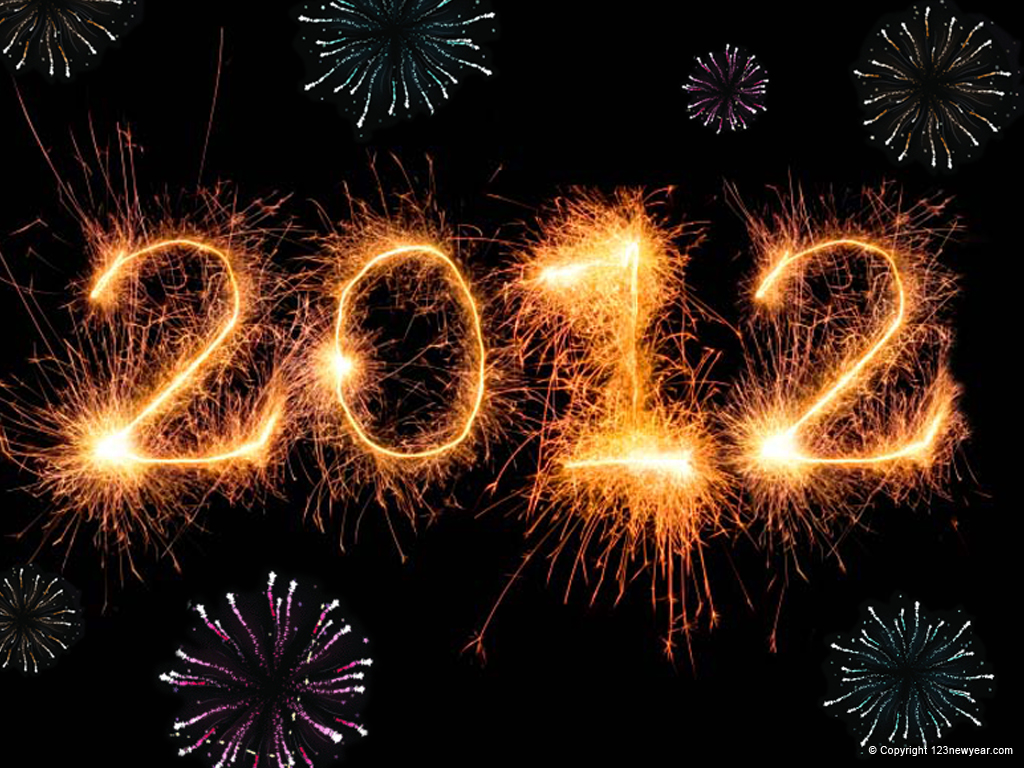 Early in the year the buzz surrounding the album was going well and I was stoked to be asked to perform supports for Ronan Keating and Belinda Carlisle. I was also invited to perform Fuse Festival in Adelaide, WAMi Festival in Perth and to my surprise and delight, NXNE festival in Toronto, which I declined at the time so that I could focus on preparing myself for a national tour.  The “Strawberry” video clip was released in May, and in July the band toured.

And then I came back from tour, had a look at my list and realised that it had taken 2 years, but I had ticked everything off.  At the same time, some of my band members were moving on to focus on different things and an overhaul in the line-up was required. Time to make a new list!

When you’ve got big goals and you can’t wait to get there, every effort you make seems to take an eternity to come to fruition. And then you get a bit of perspective as you look back and realise how much you’ve achieved. Now I’m looking back at the year gone, and I realise that I could not have done it alone. So, here is my new list: